Looking Beyond Ourselves: Victoria Lim '16

Victoria '16 reflects on her 16-day expedition to the Arctic in 2018, witnessing climate change where it is most apparent. I sat in a qayaq, every part of my body from the neck down zipped up tightly in a wetsuit, neoprene-gloved fingers tightly clutching a Greenlandic paddle. My hair was a frazzled, tangled mess, and my nose was running from the cold, but I felt nothing but warmth.

I was gliding, on calm waters, in the middle of a fjord with thousands of tiny, luminescent jellyfish bobbing beneath the surface of the water. The air was clear and unadulterated, every inhale of breath inviting and crisp. So this is what it’s like, I marvelled, to be breathing air from the other side of the world.

Every experience on my 14-day Arctic expedition with Students on Ice (SOI) was imbued with the same wonder that filled me at that moment — and frankly, I had expected as much from SOI. SOI has been leading expeditions to the polar regions for over 18 years and still remains the best medium for students to learn about this mysterious, seemingly inaccessible part of the world.

The specific itinerary varies every year, but each expedition follows the same main framework: big concepts like climate change adaption or sustainable development goals are broken down into digestible chunks, in the form of workshops, panel discussions, and presentations. Students tailor their own learning journey, picking whichever workshops they want to attend depending on their interests. A diverse team of staff are brought on board to lead these sessions — professionals who are experts in their field, who have worked in the polar regions for decades or even come from Arctic communities themselves. (Just to give you a taste — we learnt from, joked and had meals with people like Canada’s Commissioner for the Environment and Sustainable Development, Head Chairman of one of Canada’s top sustainability consultancies, Greenland’s government representative in the Arctic Council and even the CEO of Canada Goose!) Students also sail every day to different places around the Greenlandic and the Canadian Arctic, learning in the greatest classrooms on earth — Mother Nature, and in communities with people who have an intimate connection with the land. 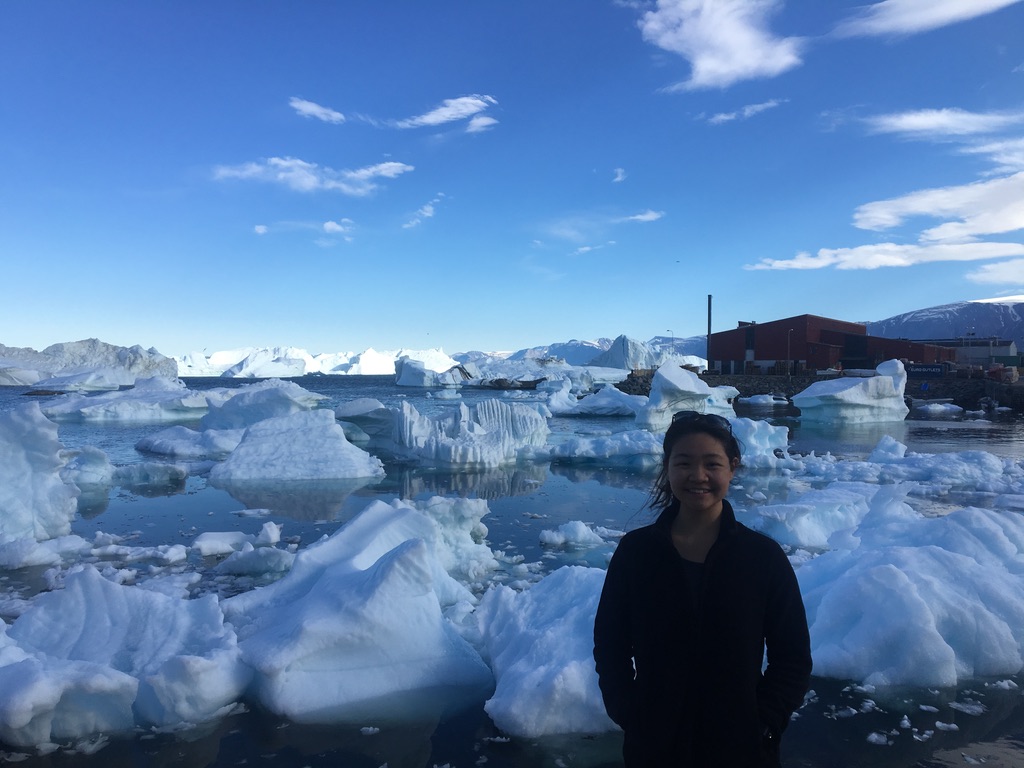 It is simply impossible to explain everything that I learnt, saw and experienced, but my biggest takeaways from the expedition remind me to look beyond myself.

I mean this in two main ways. Firstly, I understand — now, more than ever before — that the way I experience the world can be vastly contrary to someone else, and so, it is vital to sincerely listen, ask, and show care for others who may not see eye to eye with you. I have become more aware of my biases, and the importance of different perspectives in crafting any story.

This dawned on me most vividly when we watched Angry Inuk, a documentary that chronicled how the boycott of seal products destroyed Inuit livelihoods and way-of-life. Hunting is not only an integral part of Inuit culture and necessary for their very survival but is also what binds them to nature, as it makes tangible the dependency that they have on animals. As a result, they hunt sustainably, taking only what they need, and waste no part of their kill. This is the narrative that was lost in the EU ban on seal products in 2010.

So many opportunities begin to arise once you recognise what a diversity of voices can add to the table. An example of this was reflected during a workshop on Arctic plants. During that workshop, a Canadian plant biologist and an Inuit lady who had indigenous plant knowledge led the session together. This made for a much more engaging and comprehensive class because each expert could fill in the gaps that the other had left out. 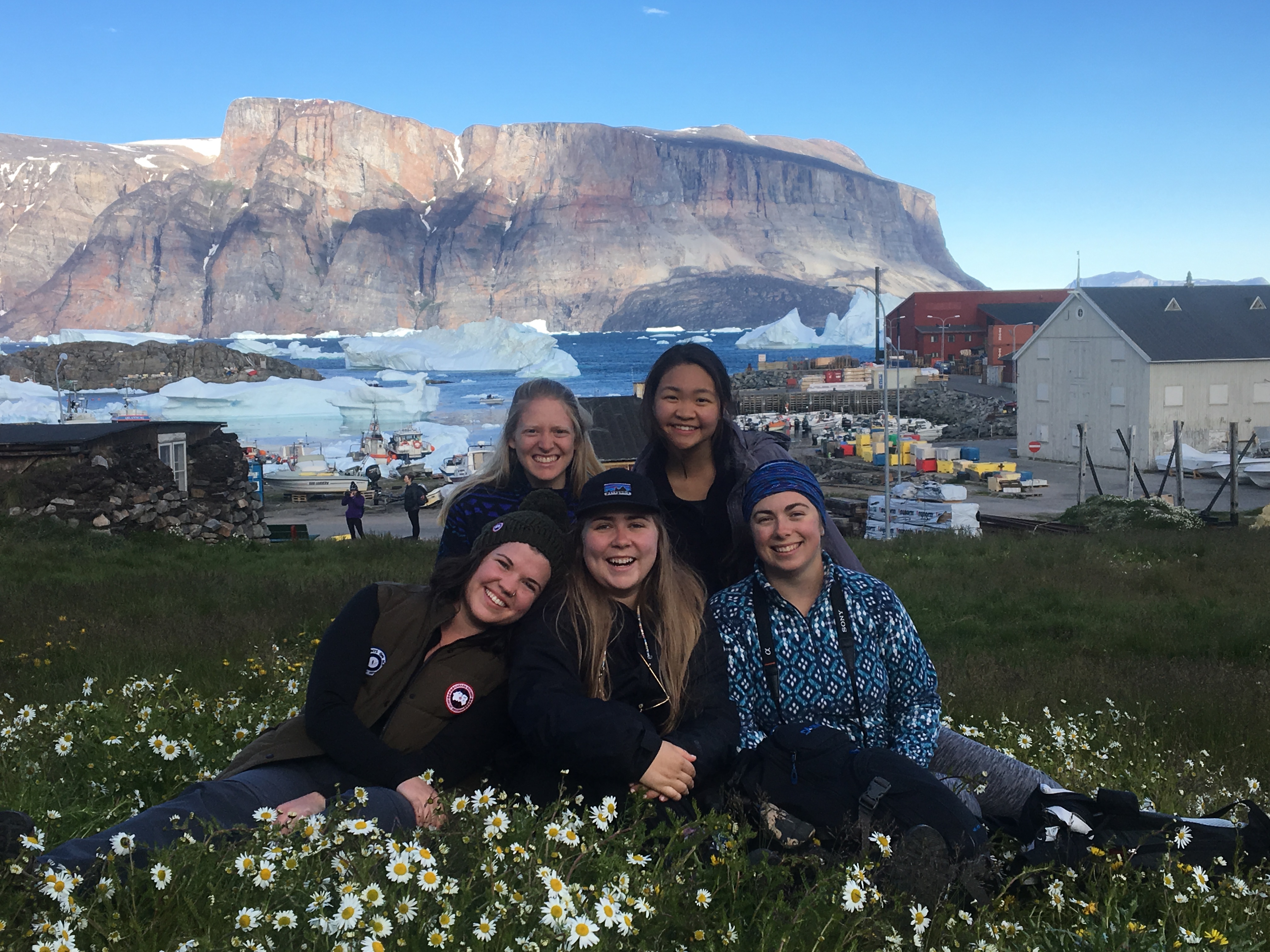 My second takeaway reminded me of the impact that our actions have beyond ourselves, solidified by the numerous stories I gathered from my Inuit friends about the ramifications of climate change on their own communities. They spoke of how more people have been falling through the ice and freezing to death, due to the unpredictability of ice conditions given the warming temperatures. They spoke of how the changing climate affects their hunting seasons, a massive threat to their traditional and cultural practices. Hearing all these personal accounts moved me deeply, and they have added a layer of urgency to the things that I study and the work that I do.

One of the biggest reasons why we need to protect the planet is for people; people who are dependent on the land and on nature to survive. For the people who are the most affected by the impacts of climate change, environmental degradation or unsustainable industrial practices. How can we grow sustainably with all this in mind, and without leaving anyone behind? I don’t have the answer to this yet, but I will carry this question with me moving forward in my studies, my career and in life. 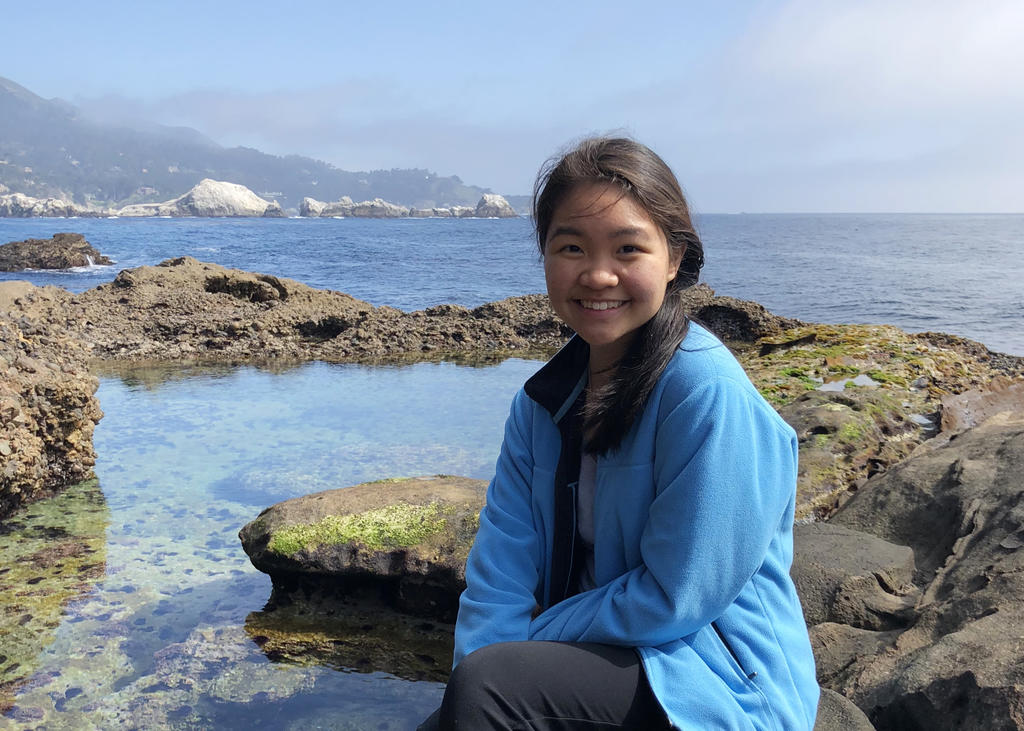 In retrospect, the foundations of these lessons had already started forming whilst I was at SJII. It was SJII that encouraged me “to learn how to learn and to learn how to live, empowering [us] to become people of integrity and people for others”.

Just two years ago, I never would’ve guessed where life would take me. Never would’ve dreamed of the places I’d go or the growth I’d experience. What I did know was that I went to a school that had my back, that would encourage me to take my passions and run wild with them, whether that meant missing lessons to go to a conference or restructuring the environmental club however I liked. What I did know was that I could count on my teachers and counsellors to challenge my thinking, to be a board to bounce ideas off of, to bolster me in my endeavours.

That was the beauty of it — I never would’ve guessed where life would take me, but with the support of family, friends, and SJII, I never needed to know. I knew I just had to take the first step, and I’d be okay. SJI International Alumni are doing amazing things all around the world, and we want to proudly share those experiences with the community. More... This is a significant milestone for our school and is a testament to the high quality international education we provide… More... Laura Yee came back to speak to G11 IB Music Students about studying Ethnomusicology at UCLA and the experiences she had… More... Our very own Lasallian Star

Students and staff from both Elementary and High School gathered on our new upper field to form our very own Lasallian S… More...