Justin tells it like it is, and gives fellow alums practical but helpful feedback about a career he wanted to pursue from a young age. I have very fond memories of my time in SJII; playing monopoly deal during chinese class, procrastinating and then having a near mental breakdown while I struggled to finish my Math IA at the 11th hour. The bonds that I’ve forged are ones that have carried on till today.

After NS, I went to the University of Glasgow and graduated with a Bachelor of Veterinary Medicine in 2018. I grew up surrounded by dogs and was always interested in pursuing a career as a veterinarian. I also did several internships in a number of different roles and really loathed the idea of having a desk-bound job. 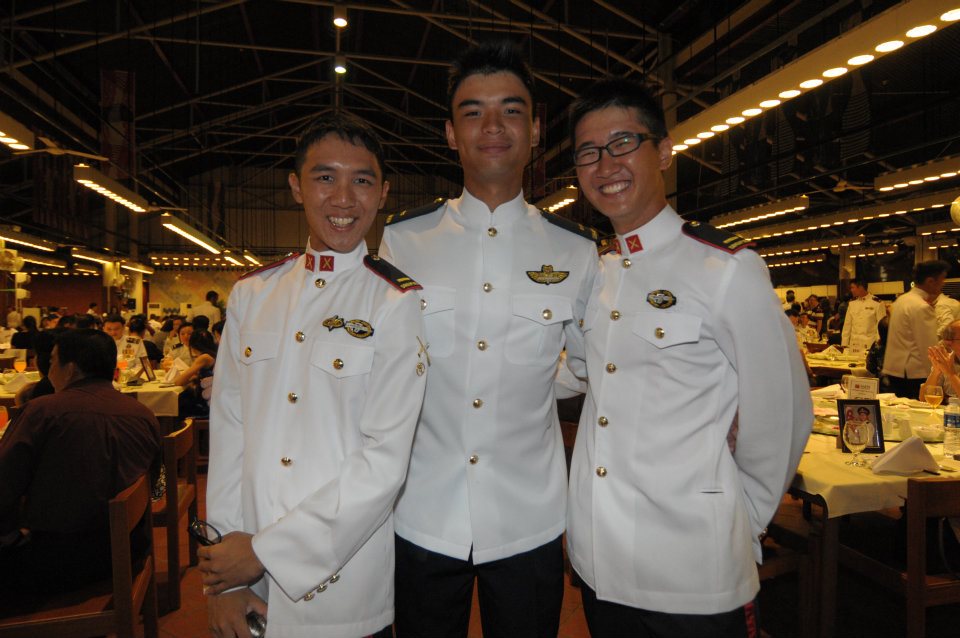 I'm now practicing as a small animal veterinarian and I've recently done a post-graduate certificate in veterinary acupuncture. Before vet school, being a small animal veterinarian was in my mind the only career path that I could pursue as I had not had much exposure to other species (cows, sheep, horses) that vets treat. I did however enjoy working with those species in University, but felt like the standard of  care that was offered to small animals was of a higher standard which was the primary reason why I’m a small animal vet. There really wasn't one specific incident/person that inspired me, it probably was an amalgamation of various experiences growing up that pushed me on this path. 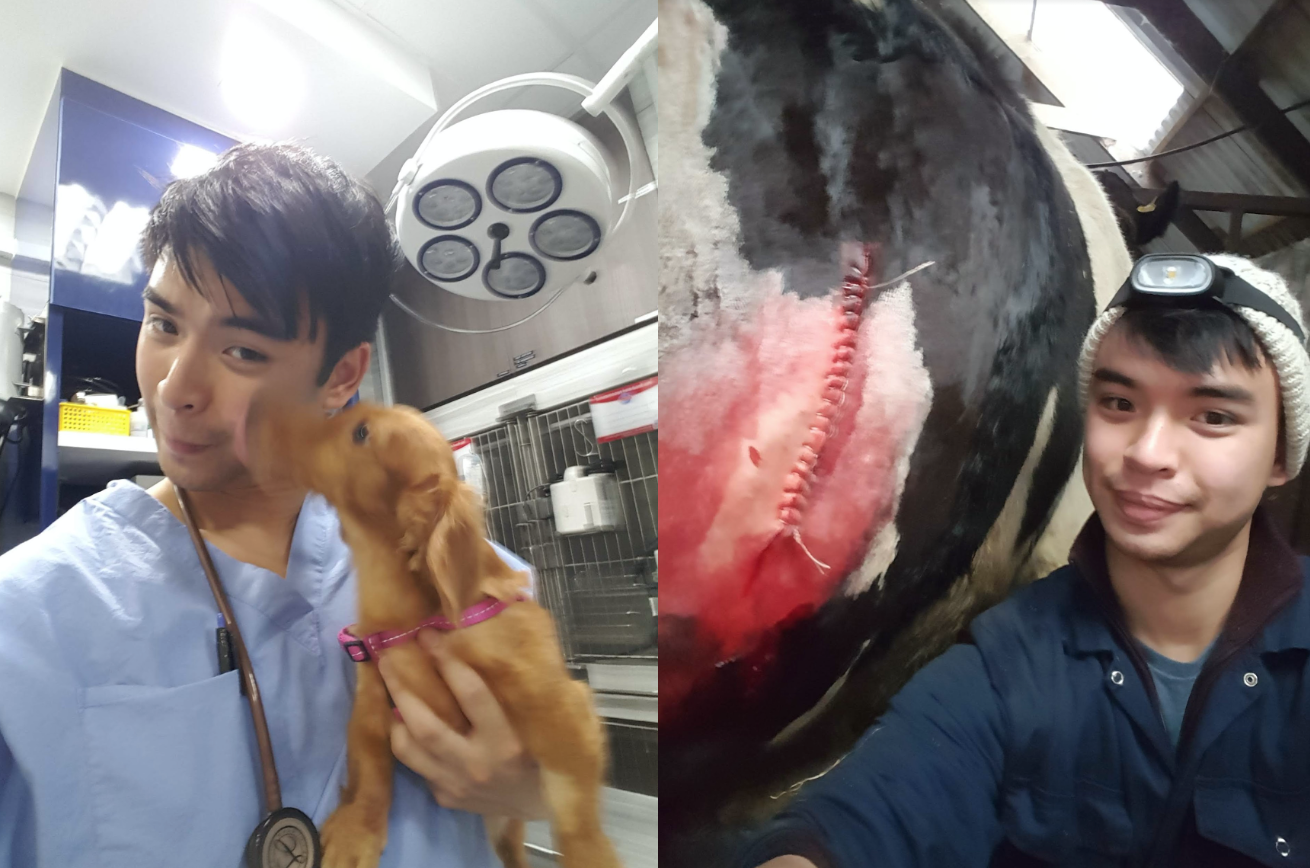 Most people think that having to put animals to sleep is the hardest part of being a vet but I think that having the benefit of having that as a choice especially when a pet's quality of life is poor is actually a luxury that veterinarians have. I once spoke to an oncologist who mentioned that most of her patients would probably have chosen euthanasia as a peaceful way to pass if it was an option. I think the most difficult part when dealing with an animal in need is when the pet could benefit from a simple therapeutic protocol but the owner refuses to pay.

I mostly see dogs and cats but occasionally do see some wildlife/exotics that get brought in. {With the tougher cases}, I recently saw a hedgehog that a member of the public found lying on the side of the road. It was completely curled up, and did not respond to any of the usual methods to get it to unfurl. Eventually I had to anesthetise it and on examination found that it's arm had been cut off! In another unusual incident I was examining a backyard chicken, and on palpating her cloaca I felt something pop. We never reached a definitive diagnosis but there was a high index of suspicion that it was a tumour that was growing where the egg should have been forming.

In a positive example, I was treating a colleague's dog for a spinal disc protrusion that had resulted in partial paralysis of his back legs. It was one of the first few times that I had used acupuncture and the results were fairly miraculous; the dog regained some of its hind limb motor ability and sensory perception.

I can only really speak for the students that wish to use a degree in veterinary medicine/science to pursue a career as a veterinarian (over research/teaching).

1. [Be sure you really want to pursue this field - it’s hard!] If you are not sure, consider a different career. The profession has high attrition (and suicide rates too sadly), which is likely down to factors which will not be under your control.

2. If you [remain sure] and still want to be a veterinarian, get as much work experience as possible. In Singapore that will mostly be working in clinics. Don't shy away from trying to experience or at least discuss taboo topics [and the hard stuff] such as, euthanasia, stress, suicide, salary.

3. Academics are important but not the only criteria for entrance into vet school. I was barely an above average student, scoring 37 for my IB exam. On top of that I didn't study biology. I do think that having a very successful interview cinched my place in vet school.

4. Keep up with your hobbies. You will spend a lot of time and effort trying to get into vet school, studying in vet school, and then trying to learn on the job as a new graduate veterinarian. You'll make good friends during vet school but people move around and you'll often need to fall back on your hobbies to make new friends once you start working.

5. All pets come attached to an owner. So a lot of my job as a veterinarian is managing their expectations. That might lead to frustration and resentment from both parties. It’s important to keep in mind that you’re both looking out for the pet’s welfare.