Experiencing the joy of serving “the last, the lost, and the least” through music has also been a rewarding and meaningful journey. Laura shared this Alumni Spotlight article with us that appeared in the 2020 Infinitas Alumni Magazine last year. Since then she has also been featured in the Jakarta Post in an article titled "Music therapy offers respite, despite coronavirus reality." Please click on this link to read the Jakarta Post article as well.

Seven years have passed since I graduated from SJII. In high school, I was that music girl who would gladly perform at any concert and for any ensemble or band. So when I was accepted to my dream college at Berklee, I was so thrilled yet became too proud of myself; I ambitiously tried to graduate in 3 years with all the transferrable IB credits and successful test-outs. 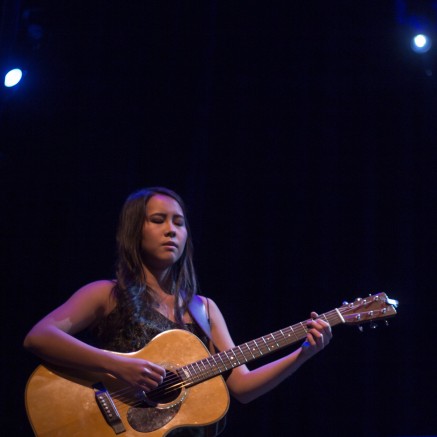 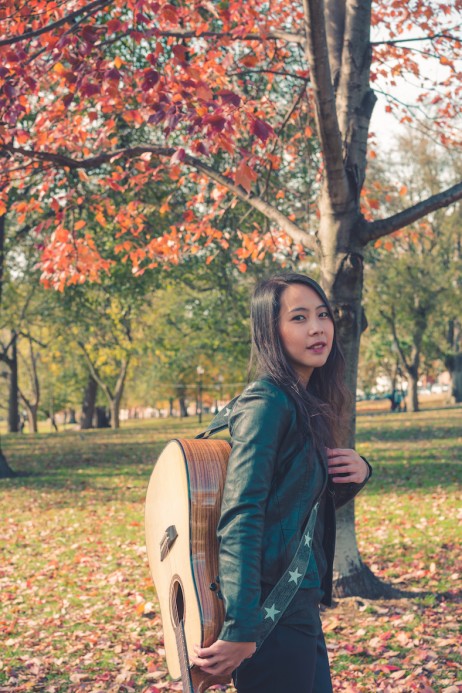 However, after suffering an unexpected depression in 2015 during my second semester in Boston, I hit rock bottom and had to take a gap year back home in Indonesia. Thankfully, with the unyielding support of my faithful family and friends, including Mrs. Susi Teo (SJII’s Vice Principal), I was able to see the light at the end of the tunnel and tried to keep on keeping on. After 5 months of isolation, my days took a turn for the better as I also discovered the benefits of music to regulate and lift my moods.

Since then, I have a growing personal and professional interest in music therapy, which is the clinical use of music to achieve therapeutic goals and address medical needs of the patient(s). Upon recovering and returning back to Boston, I decided to major in music therapy (with a minor in Psychology), and since then have been serving different types of patients and connecting with them through music. From premature babies, to children with special needs, to adults with mental health disorders, and the elderly in nursing homes, I have witnessed the power of music to improve their well-being as we make music together by singing and playing instruments accordingly.

Looking back, little did I know that back in high school, I had been utilizing music therapy skills, such as singing and playing guitar to oldies songs that were familiar for the residents at Lee Ah Moi nursing home, which was a weekly service trip (for IB’s CAS credits). In fact, I first came across the phrase of “music therapy” during my Challenge Week (IB’s required service trip) when my peers and I performed songs for pediatric inpatients at a mental hospital in South Korea.

As a music therapist (who now works in geriatrics and psychiatric settings) and a music teacher for children in Boston schools, I often found myself centered and grounded by the ‘SMILES’ values that SJII taught me outside the four walls of the classroom. Experiencing the joy of serving “the last, the lost, and the least” through music has also been a rewarding and meaningful journey thus far. 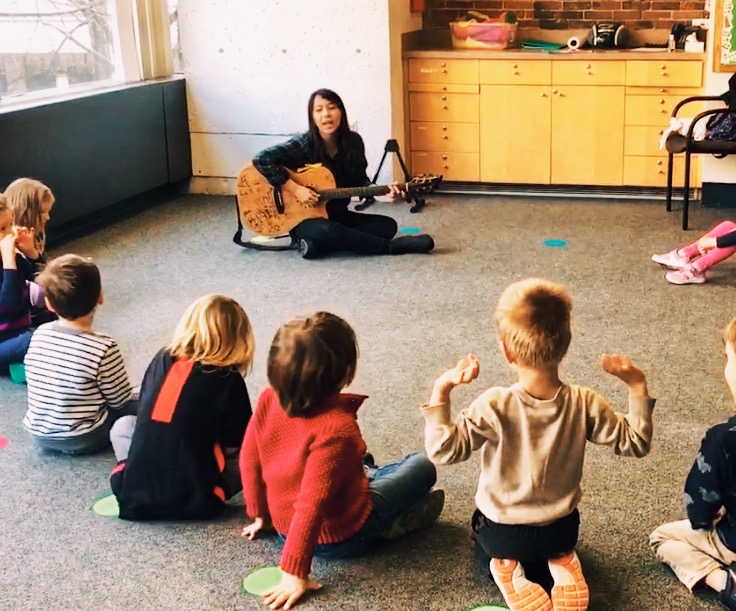 Even during dark and trying times like the current pandemic, or when I failed to complete my internship and had to start over in another state, I have learned to keep on keeping on regardless of the circumstances. No self-blame nor self-guilt. As for me, success is no longer achieving worldly goals quickly (remember my ambitious freshman goal?!), but touching others’ lives in a way that could have never been achieved otherwise.

As I wrote this article, I am excited to share that my original song was recently chosen as the top 63 finalists (out of nearly 1000 submissions) in a nationwide songwriting competition for Indonesia’s unity (and independence day celebration). And even if I don’t make it to the final round, I will still work on producing that song with my friends and keep on keeping on. 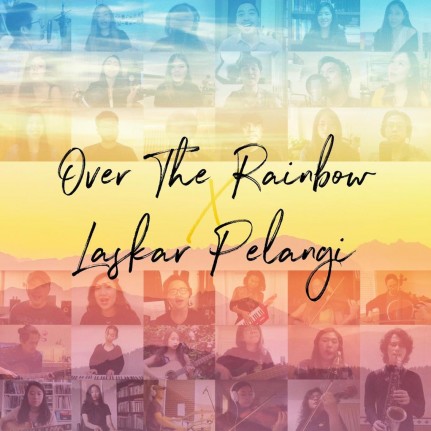 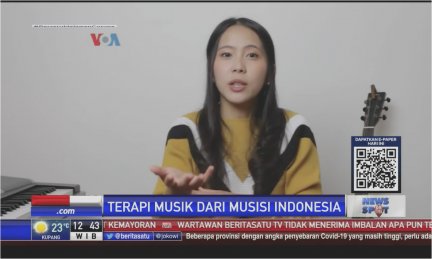 Experiencing the joy of serving “the last, the lost, and the least” through music has also been a rewarding and meaningful journey. More... In 2020, we celebrated a group of eight students who graduated after spending 12 years at SJII. One of them is Katherine… More... Meet the new representatives that will help keep you and your fellow alumni connected wth each other and with the school. More... Becoming a Scholar: The Opportunity of a Lifetime: Jiayi Zhu '19

What does becoming a scholar mean to a prospective student at St. Joseph's Institution International? The opportunity of a lifetime. More...