On the Frontline: Daryl Tan '14

Daryl reflects on his journey to sustain peace in the Democratic Republic of Congo (DRC) with the UN Department of Peace Operations. 5.4 million – this figure is the delicate thread tying my Singaporean upbringing with the Democratic Republic of Congo (DRC). Approximately the population size of Singapore, it is also the cumulative death toll of the two Congolese Civil Wars, the deadliest conflict since World War 2. Yet, despite the harrowing death toll, the realities of our two nations could not be further apart. In 2012, as M23 rebels surged through the east of the DRC - razing my friend’s ancestral home in the process - in Singapore, the most interesting piece of news that year had been the arrest of Pastor Kong Hee of City Harvest.

So, imagine my indignation when I only came to learn about the wars and the anteceding Rwandan Genocide during my freshman year in college. Not just at the wanton waste of life but also at my own complacent ignorance. From that point on, I vowed to weave this delicate thread, into a robust tapestry composed of a greater understanding of conflict, francophone Africa, and our shared humanity. Thus, in search of a new challenge, I was lucky enough to land an internship at the Congo Research Group during my Sophomore year in college. Since then, I have not looked back. I have spent the better half of my college years working on various issues concerning the DR Congo, from interviewing former rebels to researching Chinese geopolitical interests in Congolese infrastructure to creating maps of armed groups.

Nevertheless, I firmly believe that no one can profess to be an ‘expert’ (and I still do not) in a country they have never visited. Hence, my thirst for understanding eventually led me to undertake a research consultancy in eastern DRC during the summer of 2019. This was no clichéd safari tour, beach holiday, or photo-op trip to Africa, however.

No longer sitting safely behind a desk in New York conducting research, I began to comprehend the realities of working and simply living in the DRC. Undergoing the worst outbreak of Ebola since the 2015 pandemic in West Africa and facing a proliferation of armed groups, the panoply of issues plaguing the eastern DRC should have shot it to the top of primetime headlines. Yet, it remained a sideshow in the global arena of issues. Nonetheless, one institution never consigned the DRC to obscurity. 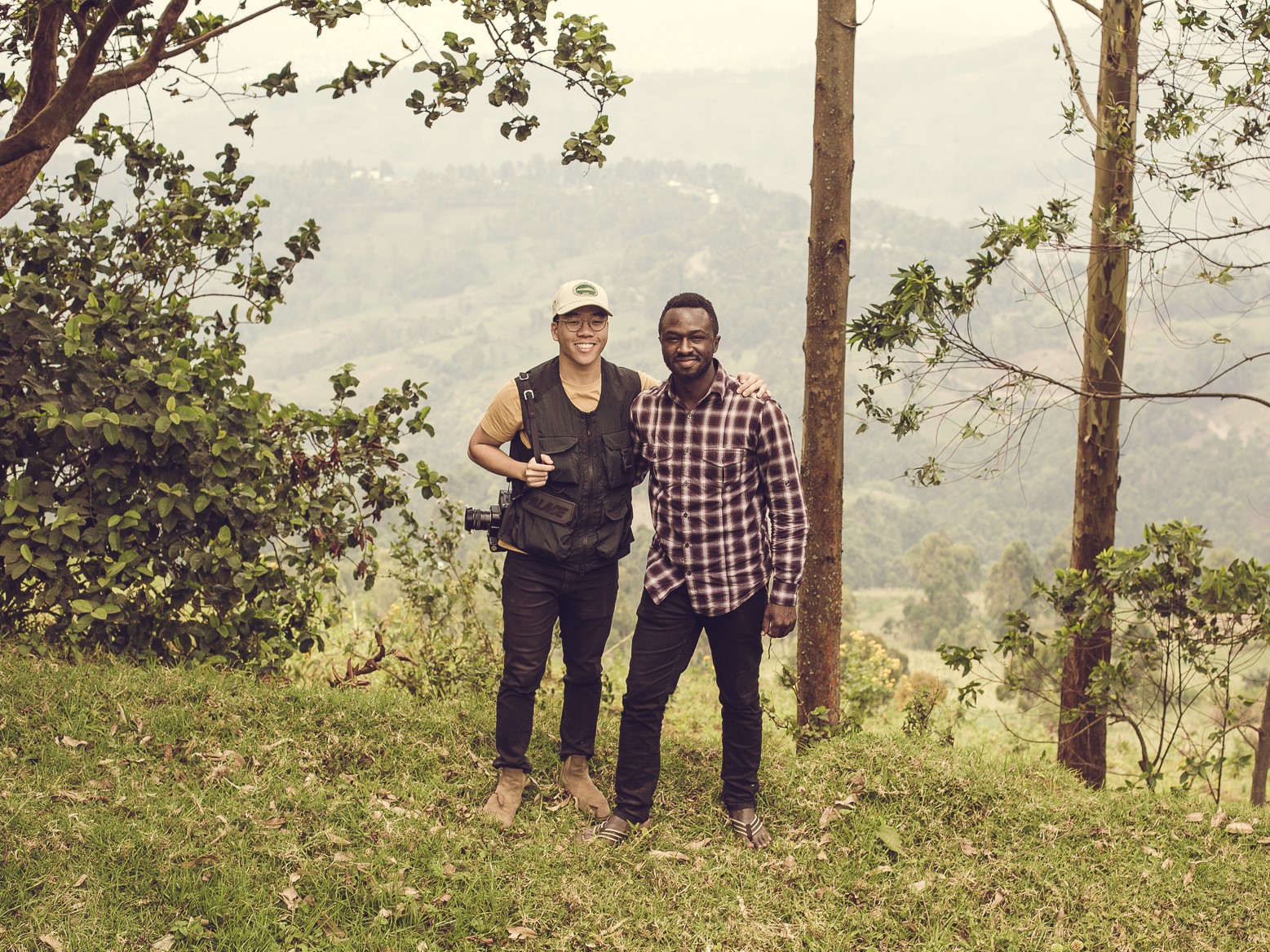 The plain white UN vehicles that patrolled the town were the only entity keeping armed groups at bay. More personally, the small UNICEF clinic where I received my Ebola vaccine was the only way to protect oneself from contracting the deadly virus. Sitting in the shade of the small blue UNICEF tent, I realised this was the thin blue line. Where no one else would dare, or care, to go, the United Nations will. While the organisation is heavily critiqued, and rightly so, no one can deny the essential nature of its work. These observations led me to a realisation: conflict research was valuable insofar that it can be applied to better the lives of those in conflict environments. No longer content merely observing and studying the DRC, I began to seek positions where I could actively stem the tide of violence.

Today, I work with the UN Department of Peace Operations on the UN Stabilization Mission to the DRC. There is still a long way for me to play my part in building peace and I still remain indignant at the loss of life. A better world will not drop onto my lap and I am no longer young enough to expect someone else to ‘fix’ the many problems we face today. So, risky as it may be I will continue, as unreasonable as it may seem. After all, as the saying goes “The reasonable man adapts himself to the world: the unreasonable one persists in trying to adapt the world to himself. Therefore all progress depends on the unreasonable man.”